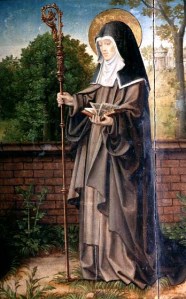 When St. Clare received the veil in 1212, she left behind her at home a young sister of 14 named Agnes. In answer to Clare’s prayers and inspired by God, Agnes betook herself to the same convent where Clare was then staying only 16 days after her sister’s departure from home.

Their father, much enraged, hastened to the convent in company with several relatives. He used force to remove her and was in the act of dragging her along by the hair, when Agnes suddenly became fixed to the spot. The united efforts of the entire company were powerless to move her. But he was seized with a violent pain in his arm and the weapon dropped from his hand. Overcome with fear, he and the rest of the band fled from the scene. ….More 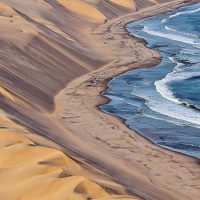 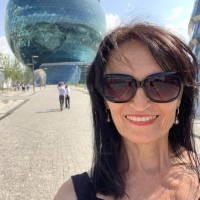 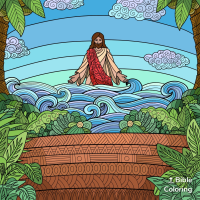 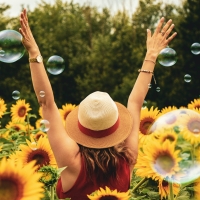 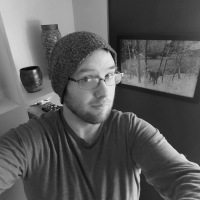 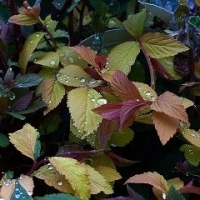 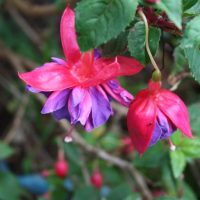 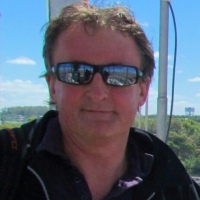 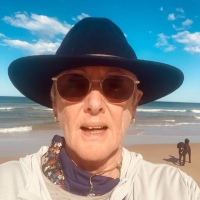 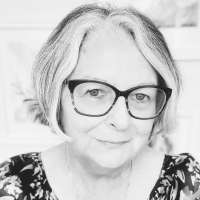